Microsoft announced on April 27, 2014 a vulnerability has been discovered for all versions of Internet Explorer version 6 through version 11.  As of this afternoon on April 28, 2014 there is still no patch available to remediate the vulnerability. To compound the vulnerability, Microsoft will not be issuing a patch for Windows XP machines running Internet Explorer.  With the dropping of support for XP, I believe this is the first of many attacks that will be targeting the Windows XP Operating System.

What should you do?

Here is the Microsoft Security Advisory link for your information: https://technet.microsoft.com/library/security/2963983 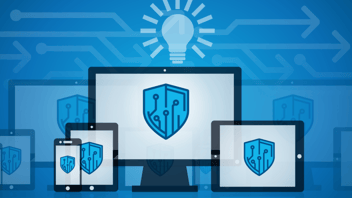 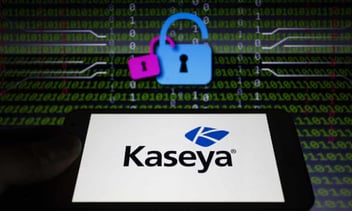