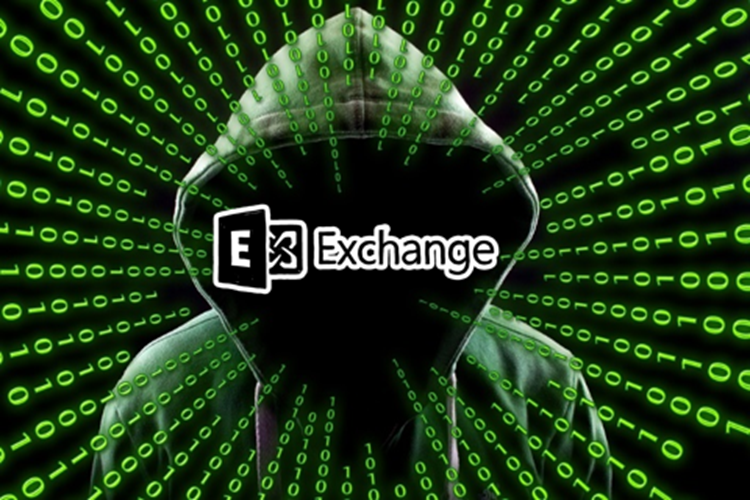 The latest Microsoft Exchange hack that was announced earlier this month is likely to go down as one of the top cybercrime events of the year, leaving hundreds of thousands of businesses across the globe scrambling to apply patches to their on-premise mail servers.

The state-sponsored Chinese group Hafnium has been identified as the primary actor responsible for the hack, using multiple zero-day exploits, with attacks starting as far back as early January with a rise in activity since February 26th.

At its core, a zero-day attack is an unknown flaw/vulnerability that is exploited by bad actors before the developers discover the flaw or have an opportunity to create a patch to fix it—hence the name “zero-day”. 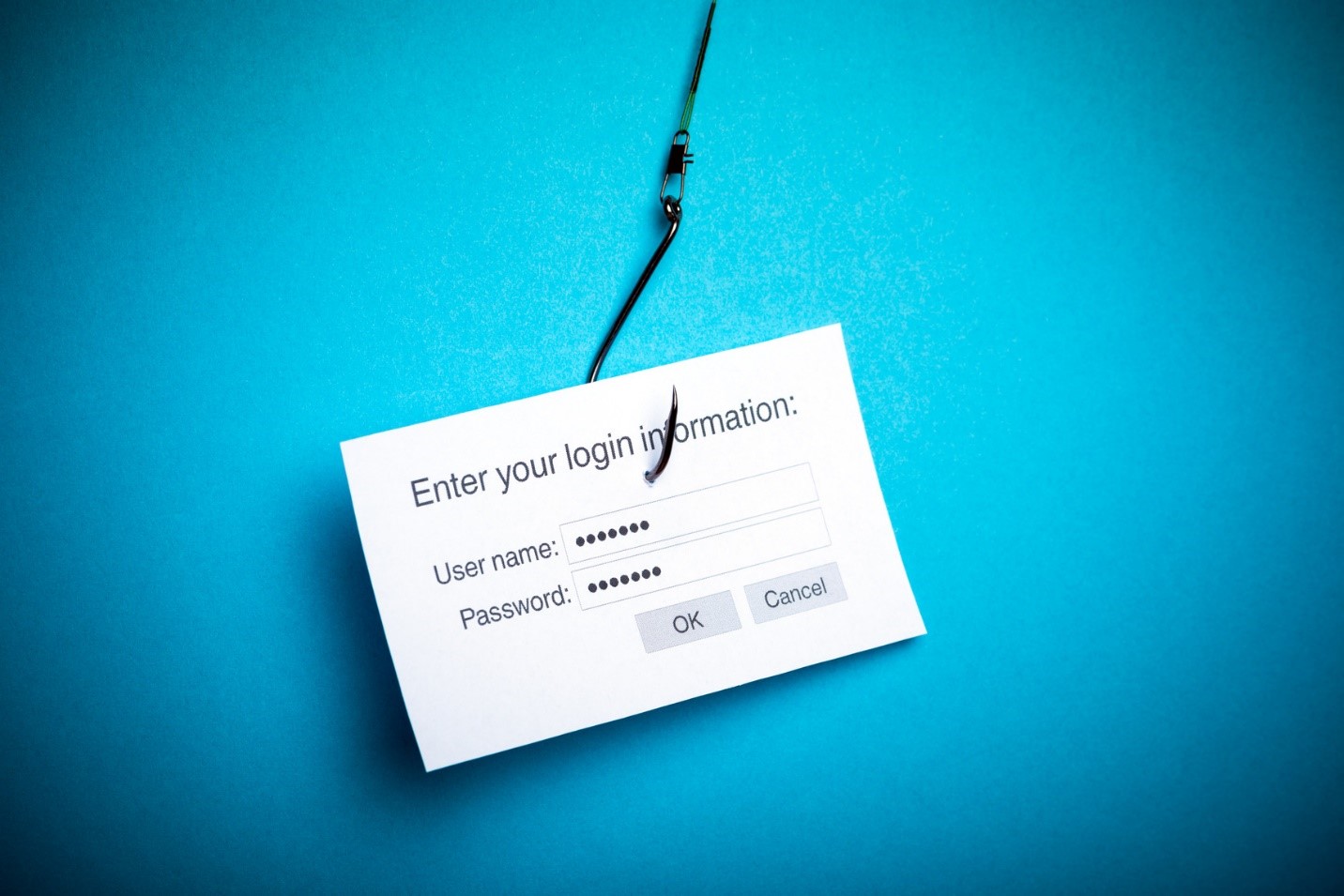 We’re seeing a surge in phishing scams over the past few months as we continue to deal with the current worldwide pandemic.

Events that cause mass hysteria and urgency are breeding grounds for sophisticated phishing scams. So as you can imagine at the onset of COVID-19 -- with the increase in online communication for things such as filing for unemployment, increase in online shopping, and the general shift to a remote workforce – there have been several opportunities for scammers to work their way into your inbox and do what they do best.