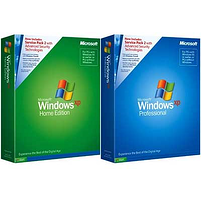 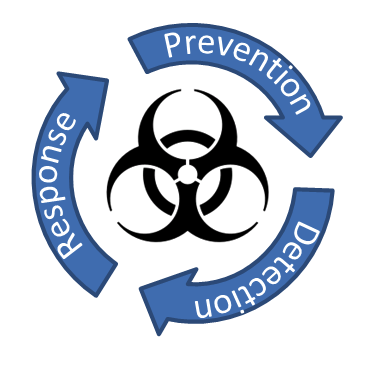 Topics: IT Support, Windows XP, IT Productivity, IT Strategy