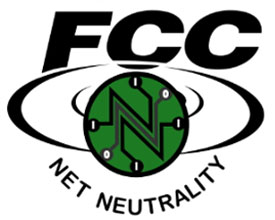 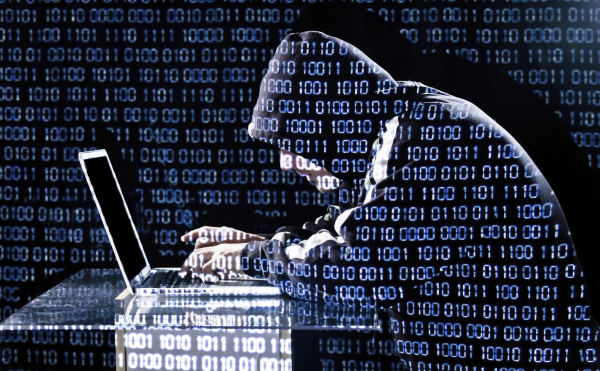 February showers bring May flowers. Well that’s exactly how things are not going in Philadelphia nor is that what is happening with IT cyber security! February 2015 brought three important IT security issues to every IT department to contend with. If you had outsourced your IT security to ANP these would not be your concern, ANP would have handled them for you. However, if you are doing your own IT here are three big issues you should be proactively addressing: As an IT Professional you simply cannot become lackadaisical regarding the patching of your IT environment. As an IT manager I often find that my IT professionals are so busy with their day-to-day responsibilities that it’s almost impossible to expect them to remain up to date with the latest IT Cyber security issues. I often visit the United States Computer Emergency Readiness Team website which is run by the Department of Homeland Security. The website is an excellent resource for all things cyber-security! Check out the US-CERT website by Click HERE. 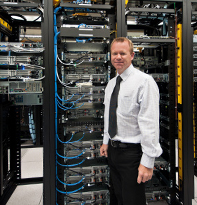 How to Make the Microsoft Windows Server 2003 End-of-Support Easy. 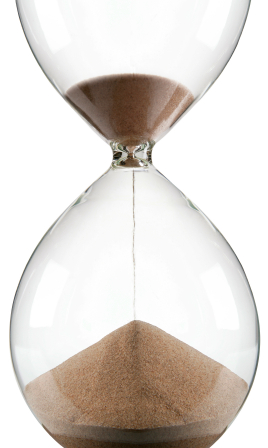 What Your Employees Are Doing Online? You need Content Filtering! 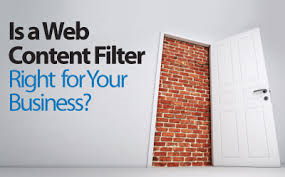 Time for a Wireless LAN Assessment? Do you have Ghosts & Goblins?

October in Philadelphia is extraordinary; between the crisp dry days, vibrant fall colors, and eerie decorations covering houses with orange spooky carved pumpkins all over town, it's easy to get caught up in the Halloween spirit.

6 Things The IT Support Tech Does that the Boss Needs to Know About! 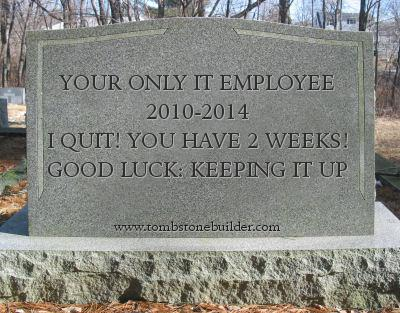 With Halloween around the corner the following seems like an appropriate question to ask a small business owner: Here's a scary question most businesses don't think about: what would happen if your IT support guy suddenly quits? Most business owners think it would only be a temporary inconvenience when, in fact, the opposite is usually the case. I get more concerned business owner phones calls once their IT guy leaves than any other motivating reason. Want to know how much you are at risk? Ask yourself the following 6 frightening IT questions:

What's the Value of an IT Network Assessment? 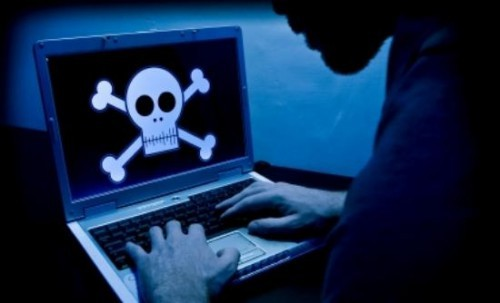 Just after we have worked our way through the Heartbleed vulnerability a new software vulnerability has been found that might affect any versions of the Linux and Unix operating systems, in addition to Apple Mac OS X within your business.  The vulnerability is referred to as the “Bash Bug” or “ShellShock,” which might allow a remote attacker to gain control over a targeted Unix/Linux computer.

Previous All posts Next